What to expect from an Apprenticeship at ZetaSafe

What to expect from an Apprenticeship at ZetaSafe

At ZetaSafe, we invest heavily in career development, training and bringing the right people into the business. We also offer apprenticeship opportunities giving young talented people the chance to start their careers. 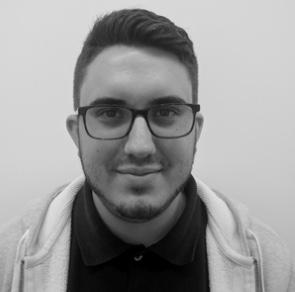 Below we hear from Ashley Russell about his apprenticeship experience at ZetaSafe.

“I have been a proud member of the ZetaSafe team since September 2013. At the age of 17, I decided that the apprenticeship route was one that I wished to take, especially as I am very much a hands-on person. After some research, I came across a company called 3AAA (Aspire, Achieve, Advance) who run IT based apprentices across the UK. I signed up, booked myself in to see them in Oxford and after a few brief exams I was onboard their apprentice scheme. All I needed next was a job to accompany the course…

3AAA set me up with a few interviews, these were businesses they already have contact with, none of which seemed overly appealing. After a couple interviews I took it upon myself to have a look for jobs and I came across ZetaSafe, a technology company that provide an online service allowing customers to monitor their compliance. The interview went well and I was invited back for a second, during this second interview I spoke to ZetaSafe about the course within which I had enrolled. I was offered a job with ZetaSafe and they were keen for me to go ahead with the apprenticeship.

At the start of my role in ZetaSafe I worked closely alongside Costa, my manager and head of IT systems, to keep our internal IT systems running smoothly. I was setting up new staff, fixing hardware and software and doing general networking around the office. Most of the tasks I took on were new to me but ZetaSafe helped me with any question I asked them. Just over a year down the line and I had finished my Level 3 apprenticeship in IT and had taken on the role of first line support for our customers and internal members of staff. 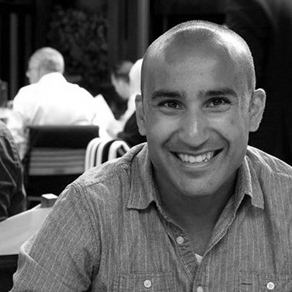 What I have learned

Each year that passes with ZetaSafe my job role evolves as I learn more about IT in the business world. Today I am working as second line support, taking on the more challenging support requests which include database changes, giving advice and lots of testing. I still support our internal team and look after our networking and servers also. I am now on the cusp of finishing a Level 4 apprenticeship with 3AAA and feel very positive about everything I have achieved in the last 4 and a half years.

Thank you ZetaSafe for giving me this opportunity to join you as your first apprentice and for the support you’ve given me to complete my educational goals.”

Costa Christodoulou B.A.(Hons) MBCS, Head of IT Systems, ZetaSafe adds,“Here at ZetaSafe we like to provide opportunities to people who show real determination to learn and advance themselves, and Ashley has proved himself over the last few years. Ashley has certainly transitioned from an apprentice to becoming a key and respected member of the ZetaSafe team, supporting both our clients and others within the ZetaSafe team.”